Challenge: To re-purpose the old library and create a design that will revitalize the Ben West building and secure it’s permanent future in downtown Nashville. The recommended function is for the building to house a photography museum. 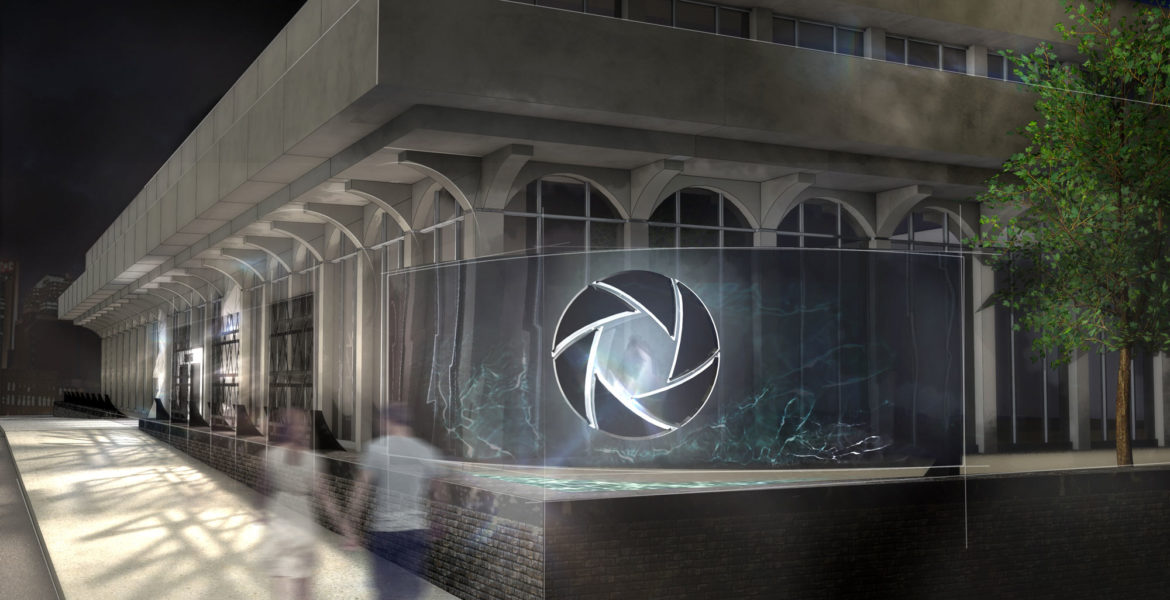 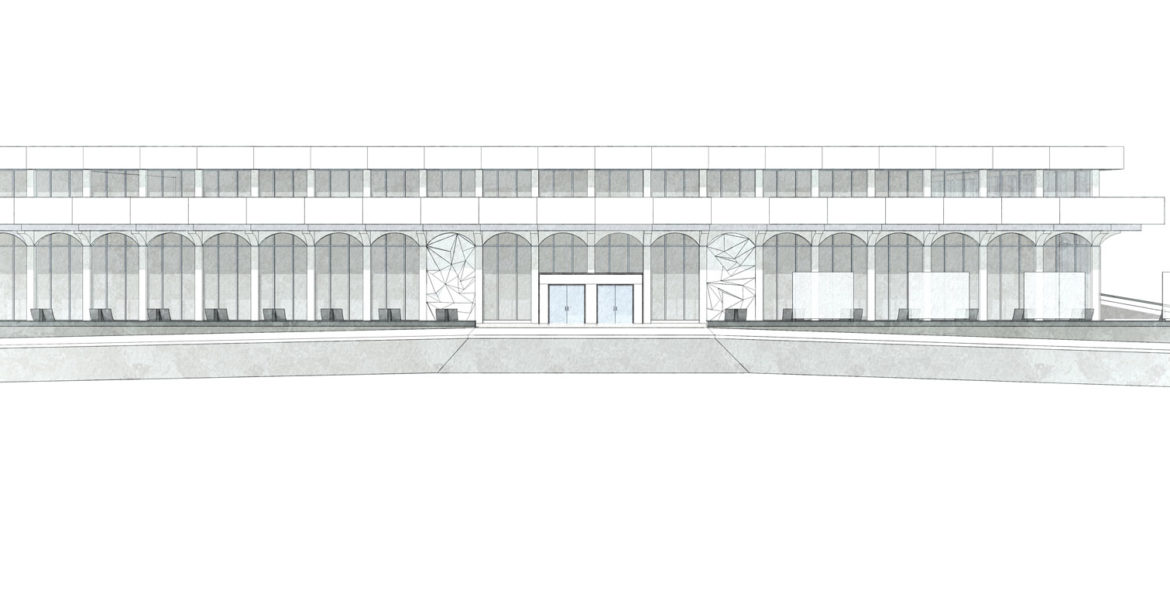 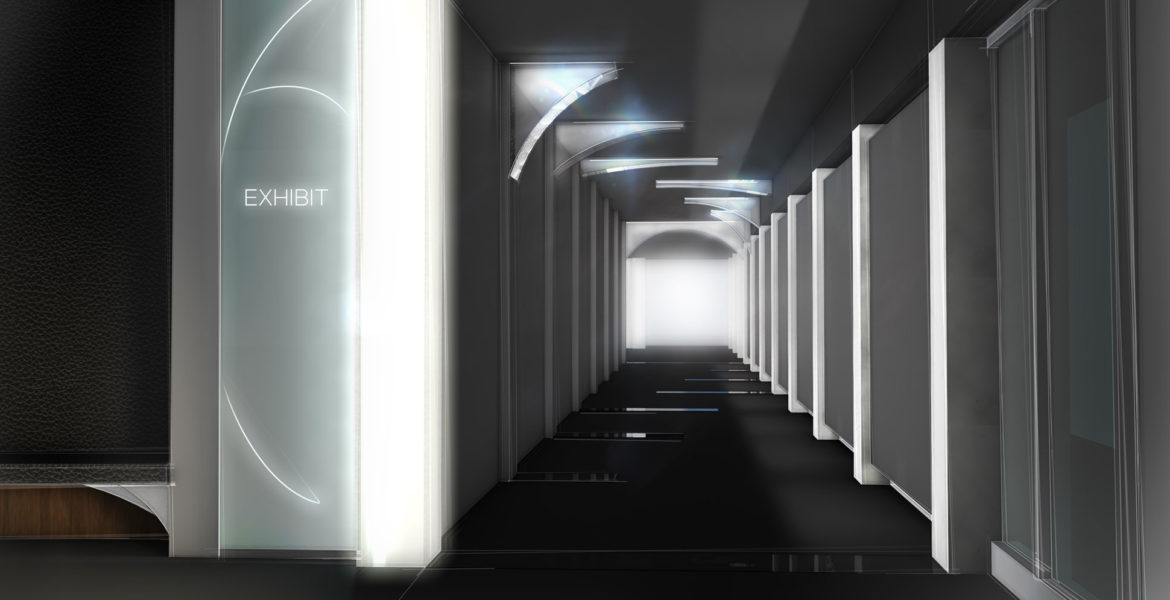 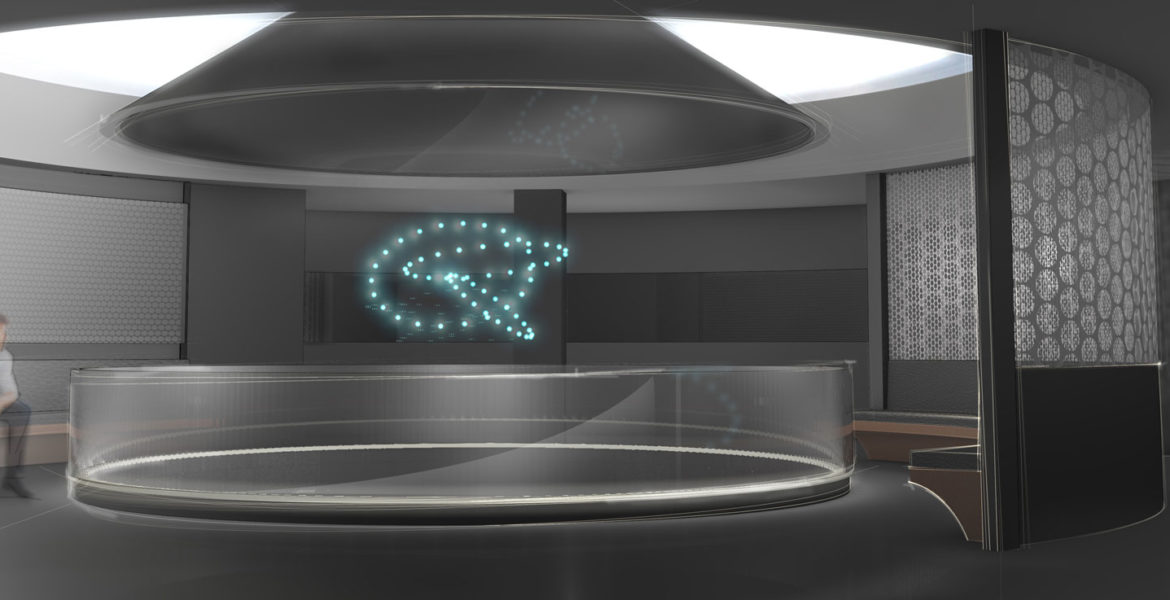